In July 2017 the Dead Goldfish Ensemble were approached by Frederic Malki of Serendip Lab to perform during their festival in October 2017. This was the cause of some amusement as I had never played live* and had not made any music for over 20 years. Being unable to play (no sense of time) I tried to arrange something with my collaborators in Deaf Goes East and High Tech Pagodas but that didn't work out. After a few weeks the possibilities of live coding with Sonic Pi finally swam into focus. Having put together a couple of pieces I agreed to take part and spent the next month or so coming up with approximately 45 minutes of new material specifically written for live performance. My approach to live coding is to ensure that all the music is pre-composed and only modify the arrangement during the performance. Trying to do anything more spontaneous is extremely difficult through a laptop keyboard!

The festival was well publicised and even had it's own Youtube clip.

On the evening before the gig I appeared on La Station's 'radio station' (live internet feed) on the Auto Route Des Titans show (which can be heard here). I live coded three pieces (one, Dependence Gravity Elegance (Dependence Gravity Elegance), specially written for the occasion). On our way in there was somebody 'playing' a metal detector (in a gas mask, naturally) and on the way out there was some-one rubbing a record stylus - certainly not your average venue. 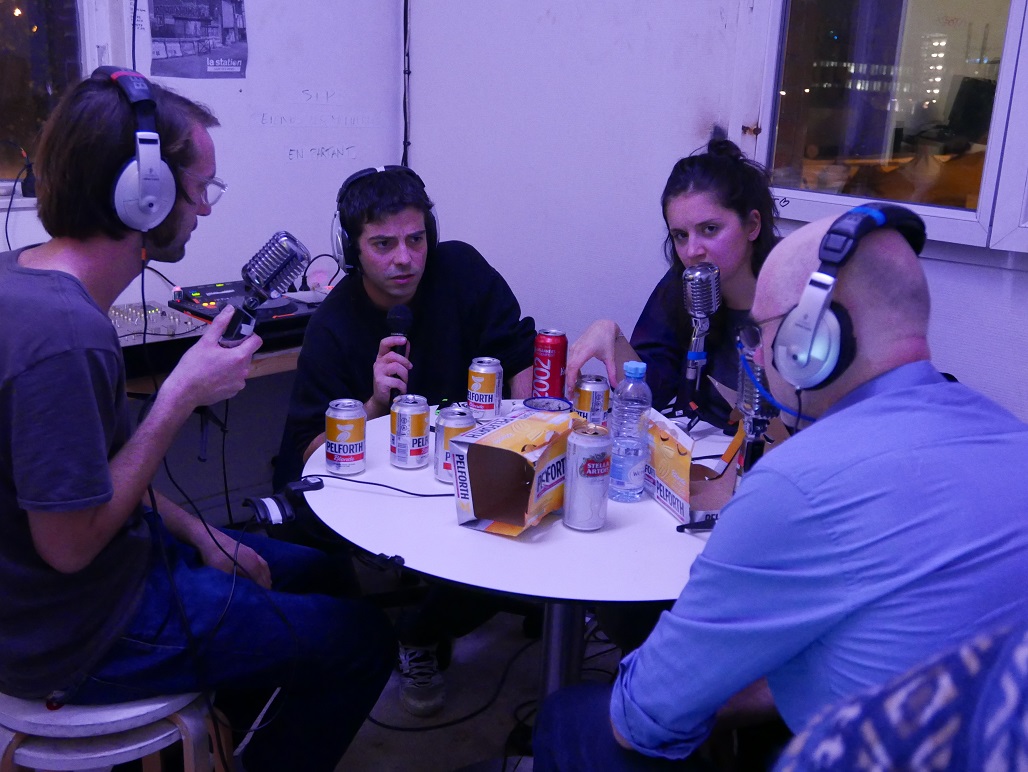 The gig was entitled Soiree Scene Cassette and I have written up some thoughts on my time in the Cassette Scene.

On the 26th Oct 2017 I turned up on time for the soundcheck at La Gare XP which I had mistaken for an art gallery. It is in fact a more or less legitimised squat with a distinct commune feel to it. Needless to say the soundcheck was about 2 hours later and after 10 minutes or so the first act (Club Dilletante) were on. Their label, Waving Hands, can be found on Bandcamp and Soundcloud. 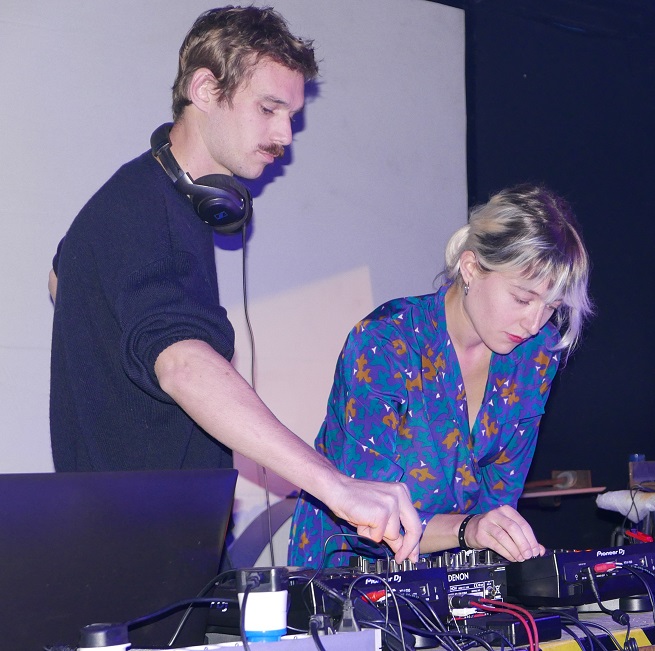 After an hour or so of electro-pop it was time to do whatever it is I do. As you can see the performance was like any day in the office, with just a few more people watching (and a lot more smoking). 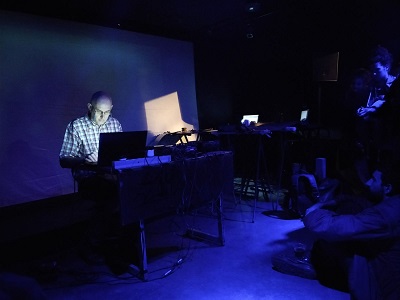 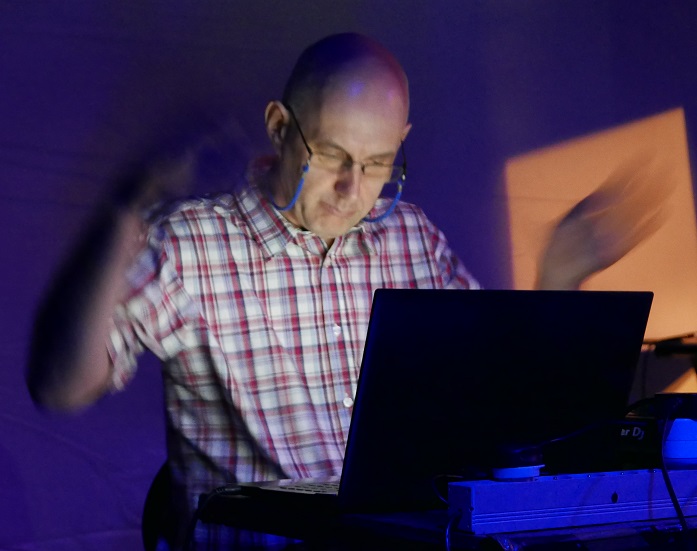 The evening was finished off by Cent Ans De Solitude who seemed to have a great time extracting wonderful noises from mic'ed up lumps of metal, springs etc. 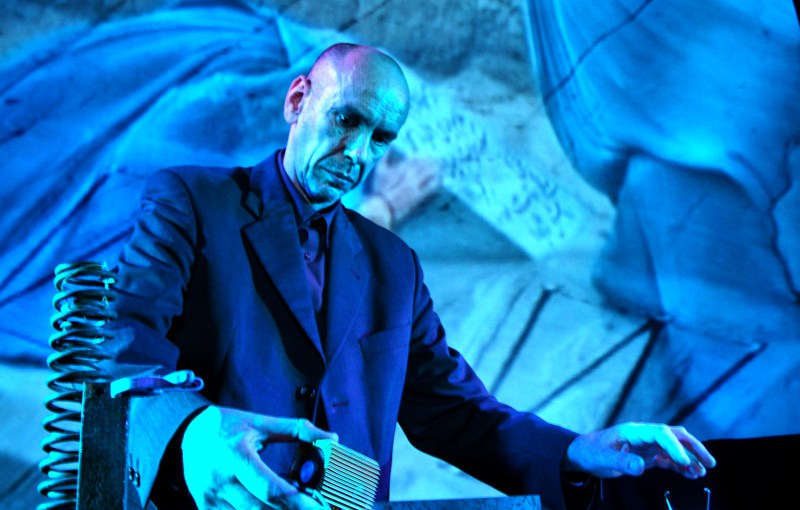 * not completely true as I had stood on stage at the Sea Cadet Hall in Cambridge and twanged a guitar to drive a vocoder as part of A Band Of Steves. We had two songs and repeated one of them so it barely counts.